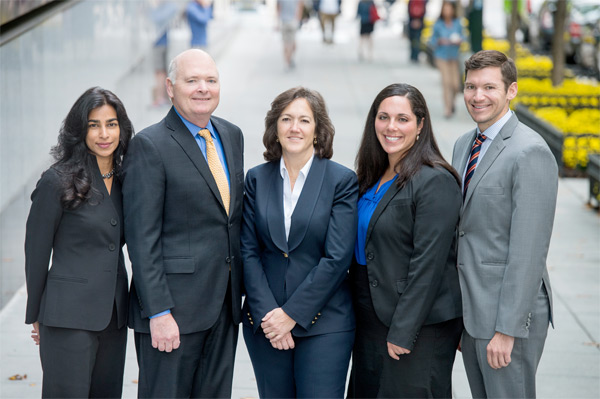 U.S. News has named Correia & Puth and its predecessor firm to the Best Law Firms ranking since the inception of the “Best Law Firms” award in 2011.
The 2016 rankings are based on the highest number of participating firms and highest number of client ballots on record. To be eligible for a ranking, a firm must have a lawyer listed in The Best Lawyers in America, which recognizes the top 4 percent of practicing attorneys in the US. Over 17,000 attorneys provided almost 600,000 law firm assessments, and almost 7,500 clients provided more than 40,000 evaluations.

Ranked firms, presented in tiers, are listed on a national and/or metropolitan scale. Receiving a tier designation reflects the high level of respect a firm has earned among other leading lawyers and clients in the same communities and the same practice areas for their abilities, their professionalism and their integrity.