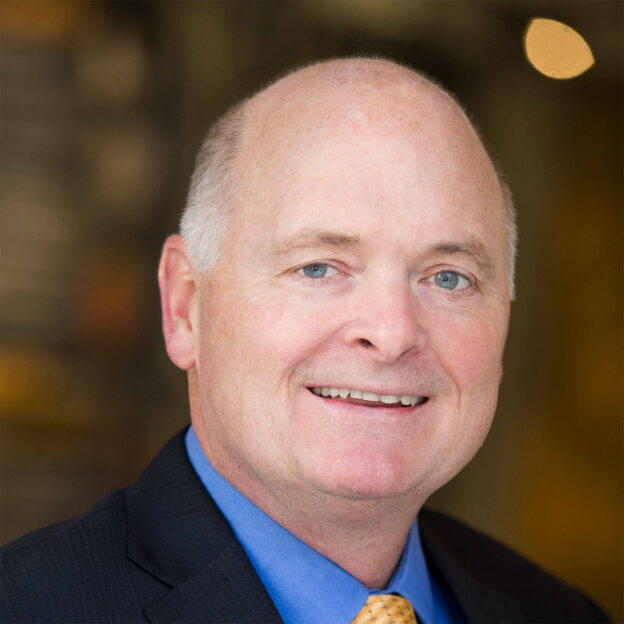 Jonathan C. Puth is a founding member of Correia & Puth and is an advocate for the civil rights of employees in the Washington, DC area and nationally. Mr. Puth has successfully represented clients subjected to sexual harassment, workplace discrimination, and whistleblower retaliation, and employees seeking unpaid wages and commissions. Mr. Puth also represents executives, and negotiates employment contracts and severance agreements.

Mr. Puth is a nationally recognized leader in the fight for workplace justice and a proven advocate for employees. Mr. Puth litigates claims in court on behalf of employees, negotiates severance and contract rights, asserts claims for unpaid wages and commissions, and counsel’s employees confronting unjust and unlawful workplace treatment. Over two and a half decades of legal practice, Mr. Puth has developed a reputation as a fierce advocate and achieved excellent results for clients subjected to unlawful treatment. Mr. Puth also represents transgender clients who have been discriminated against in the workplace and in commercial and health care settings. Among his successes, Puth served as co-counsel to the plaintiff class in Hartman v. Powell, a gender discrimination class action that paid over $565 million to members of the class, the largest award in the history of the Civil Rights Act. Trial Lawyers for Public Justice awarded him its 2000 Trial Lawyer of the Year award for his work as co-counsel on that landmark case. In 2020, Mr. Puth was inducted into the College of Labor and Employment Lawyers, a peer nominated society composed of the most accomplished labor and employment law attorneys nationwide. Mr. Puth is also a recognized leader in the plaintiff’s employment bar, and has devoted continual efforts toward improving the legal landscape for employees.

Throughout his career Mr. Puth has continually devoted his practice to the representation of employees, not employers, with claims of sex harassment, whistleblower retaliation, discrimination, wage and commission theft, severance negotiations, contract disputes, and employee counseling.

Mr. Puth is Past President of the Metropolitan Washington Employment Lawyers Association (MWELA), a voluntary bar association of over 350 attorneys dedicated to the representation of employees and to the advancement of employee rights. He has served on MWELA’s board since 1998 and is Chair of MWELA’s Legislative Committee. Mr. Puth is an active member of the National Employment Lawyers Association (NELA), and a member of the National Trans Bar Association and the Disability Rights Bar Association. Mr. Puth also serves on the Advisory Council of the National Center for Transgender Equality, working to advance the rights of trans employees and individuals to be free from discriminatory treatment. Mr. Puth has worked continually to advance the interests of the plaintiffs’ employment law bar, including by leading and directing continuing education programs, by writing and filing amicus curiae briefs with area courts and the United States Supreme Court, and by working to improve the increase dialogue among employment law practitioners in the region.

Mr. Puth received his J.D. from the Georgetown University Law Center in 1992. Prior to law school, he received his B.A. from the University of Colorado in 1981, and was then employed as an advocate for civil rights and the environment with non-profit organizations and for United States Congressman John Conyers, Jr. Mr. Puth is admitted to practice before the state and federal courts of the District of Columbia and Maryland, and the United States Supreme Court. 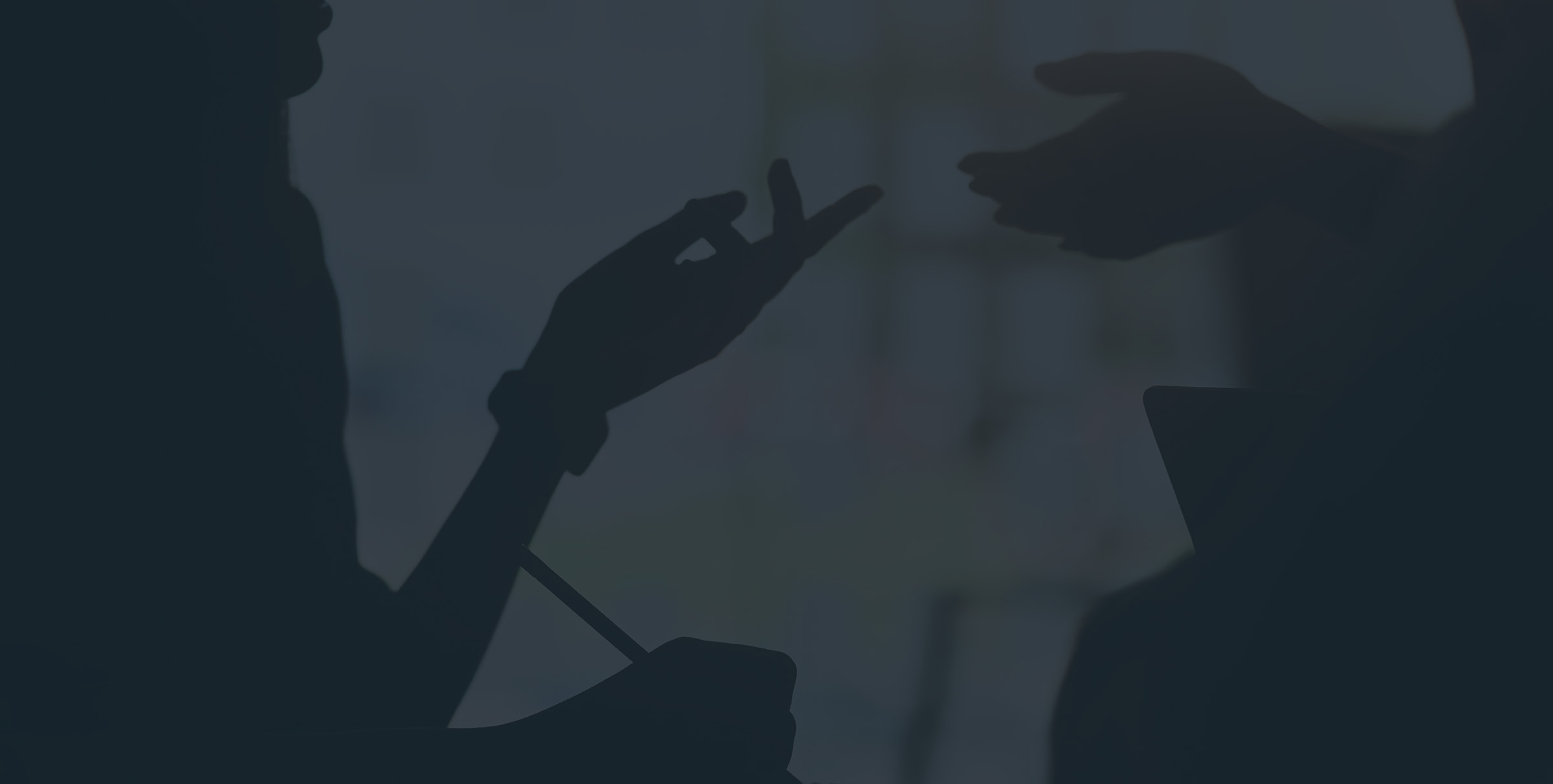 “Employees facing workplace discrimination and mistreatment often confront turmoil and disruption to their sense of well-being. We are motivated by the opportunity to help clients take control over their circumstances and obtain justice to the greatest extent possible.” 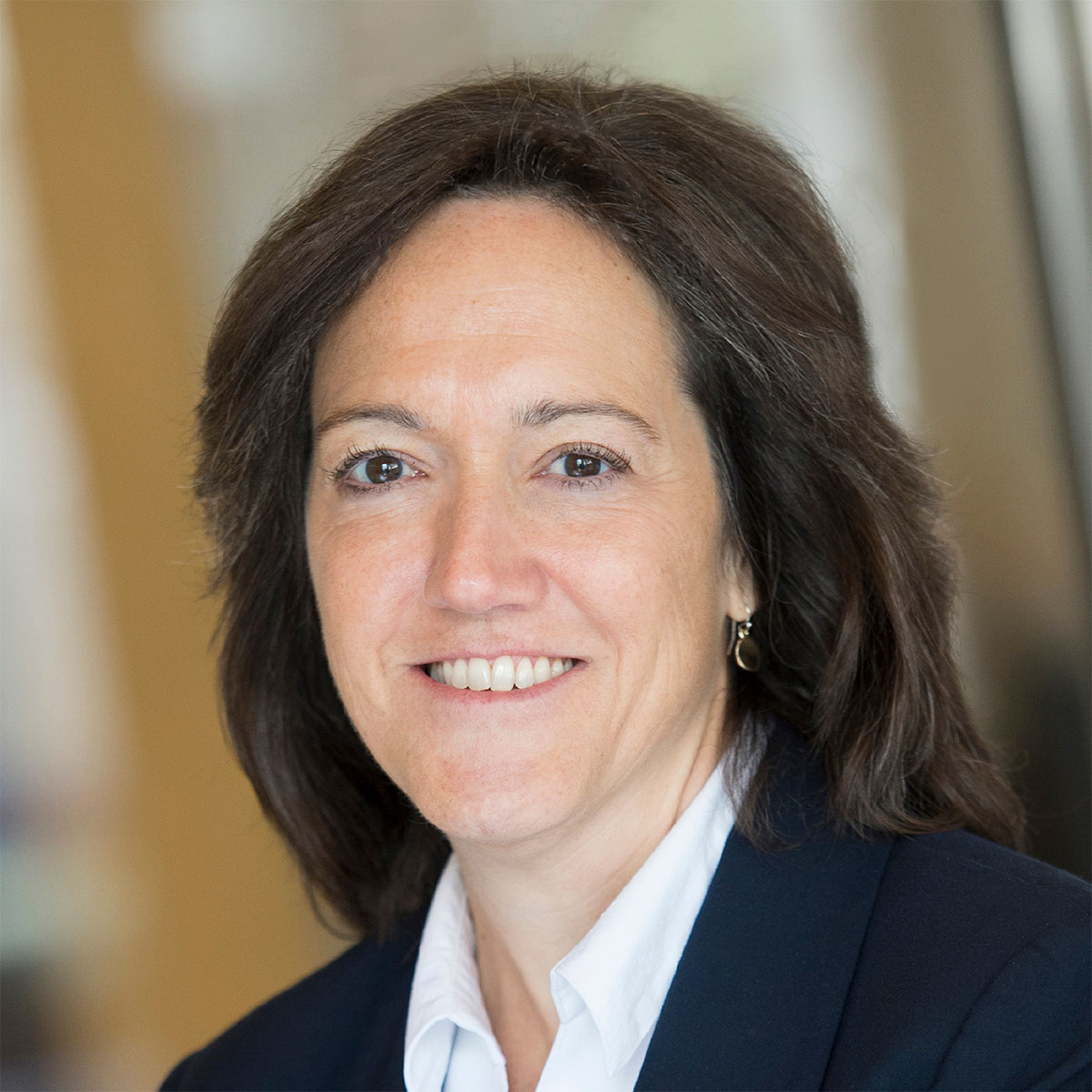 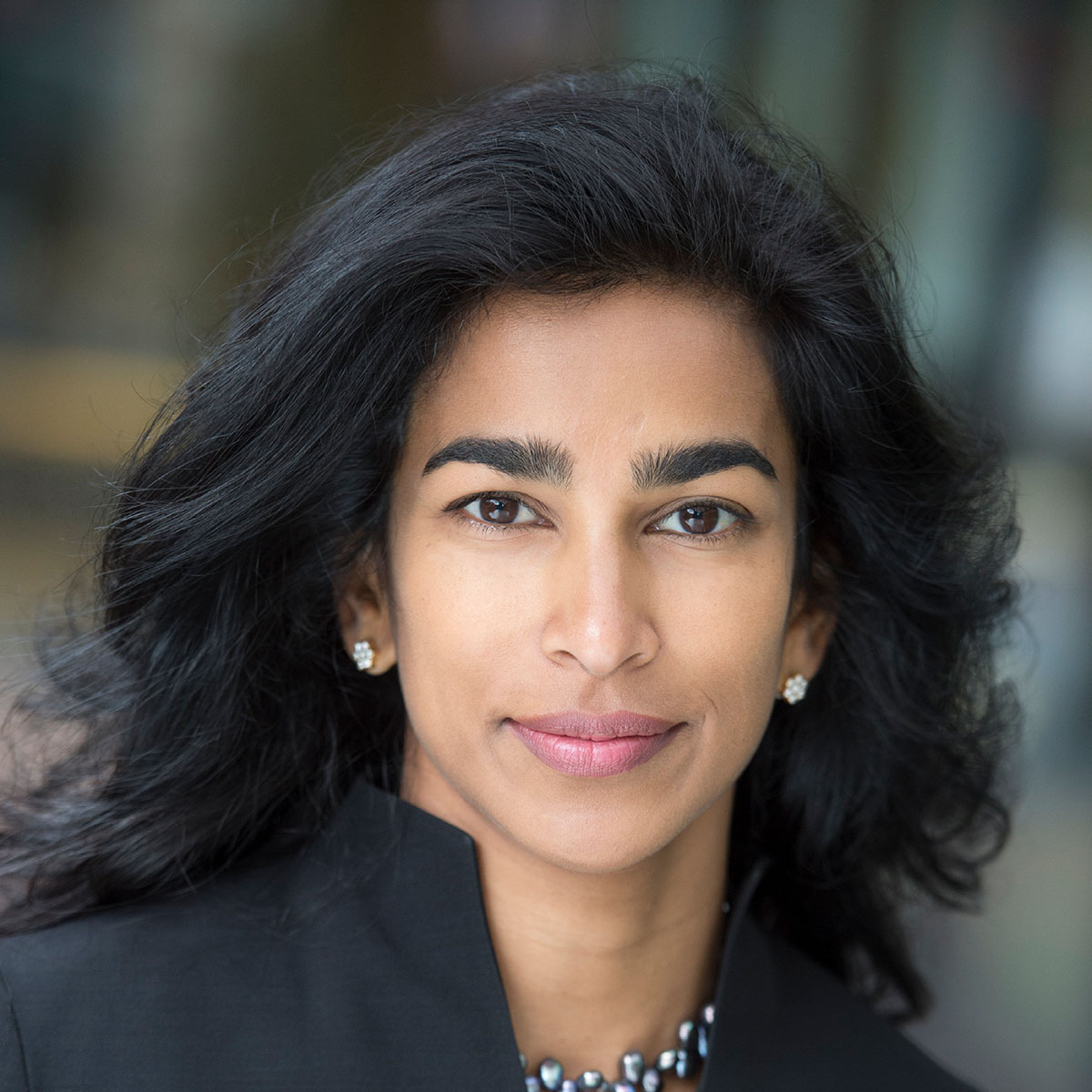 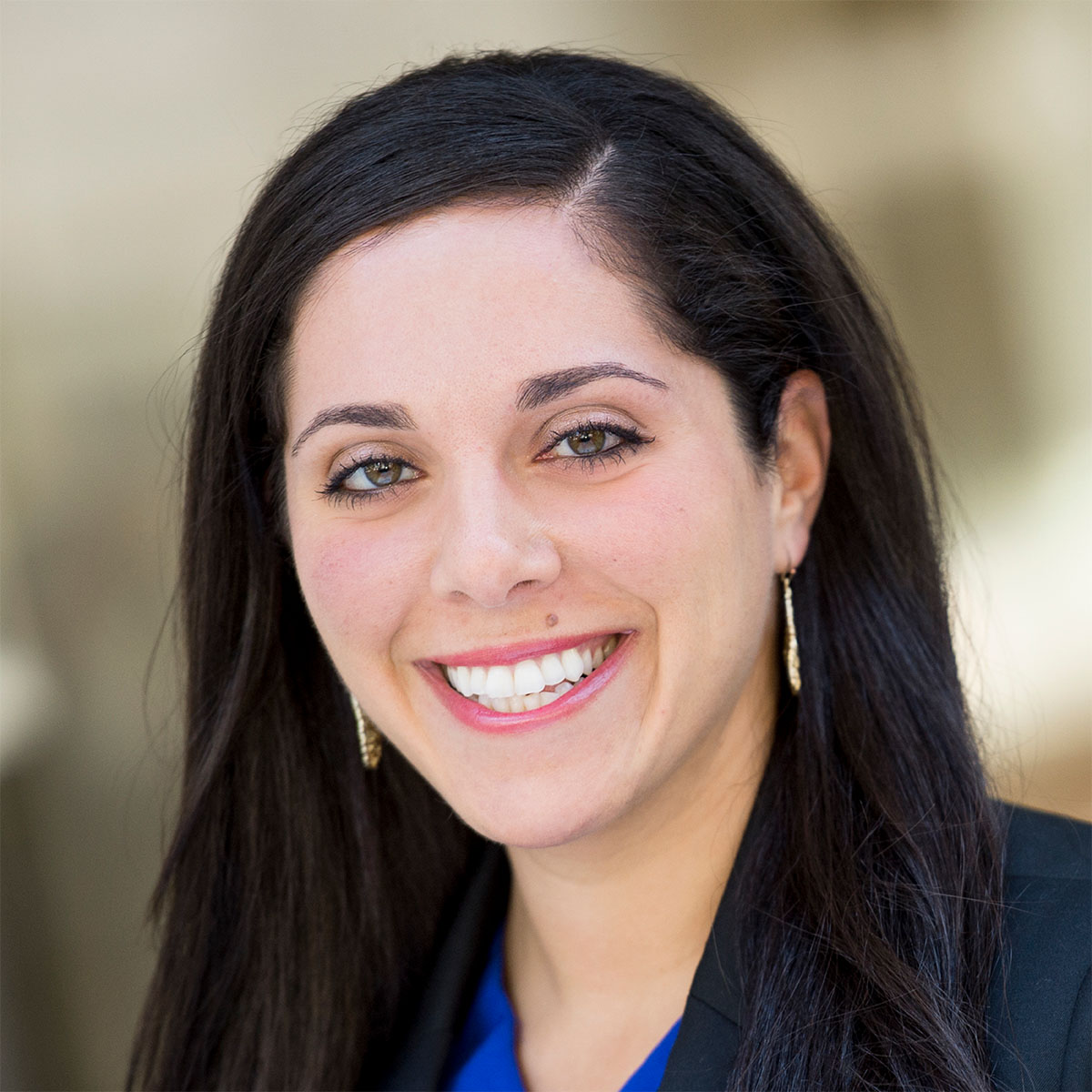 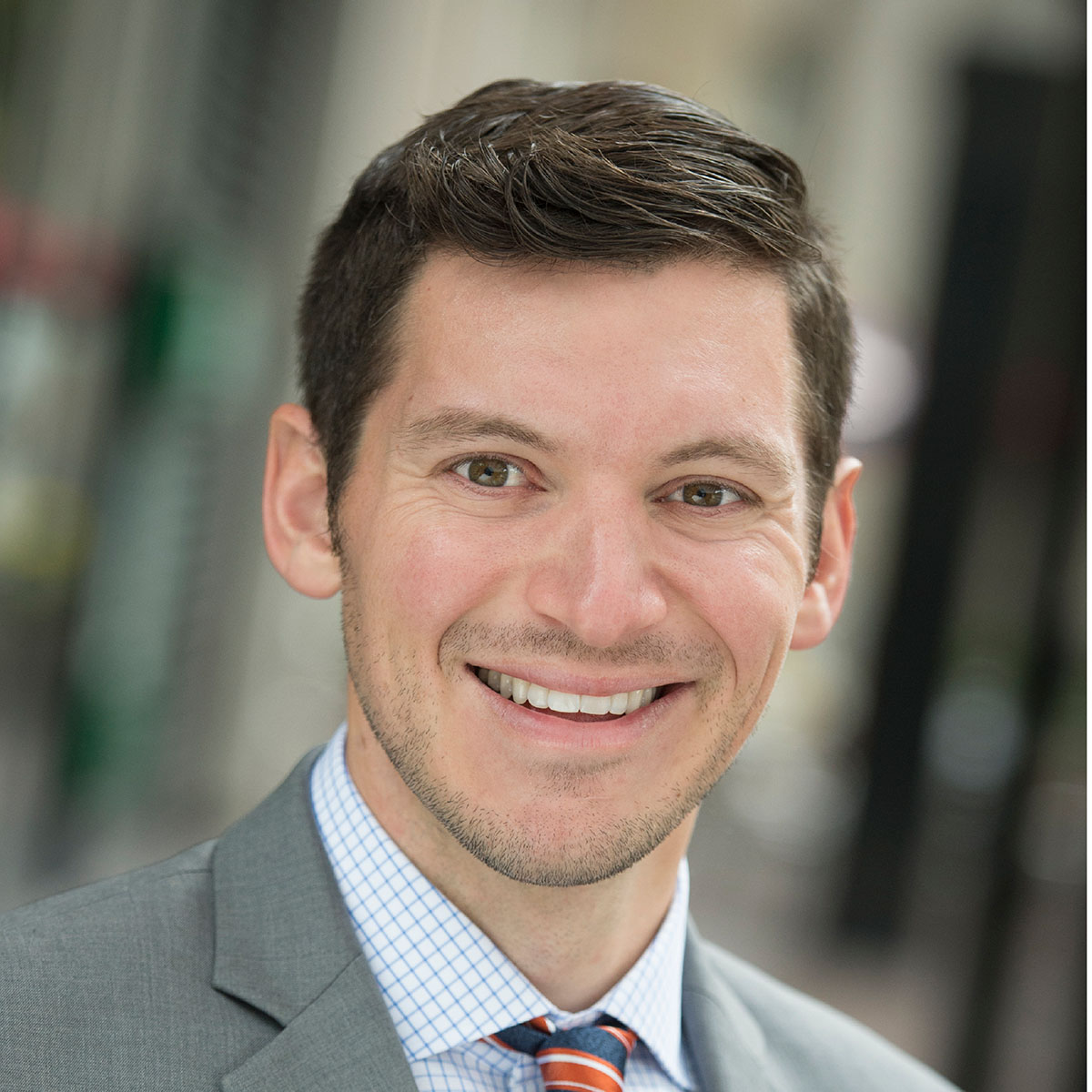 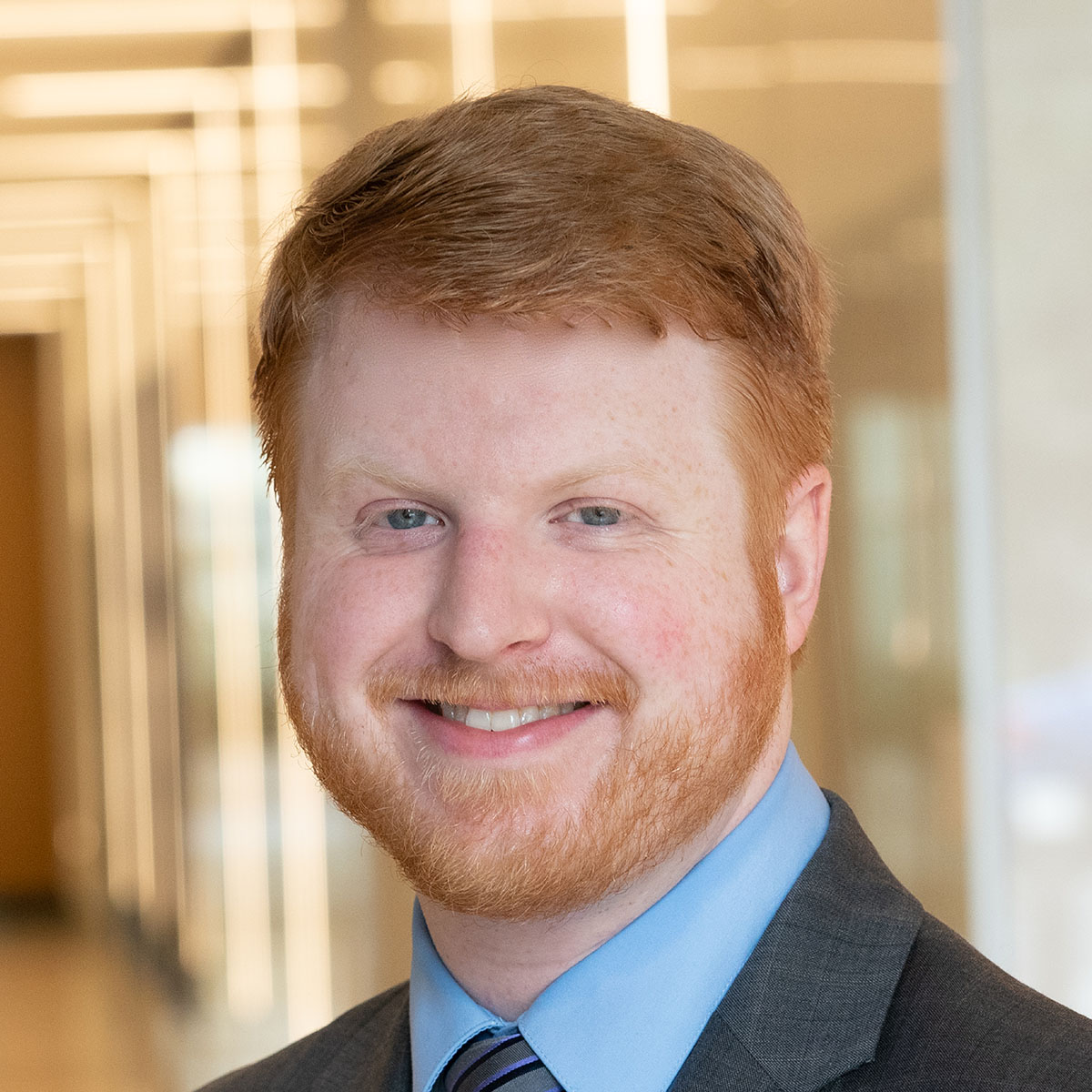 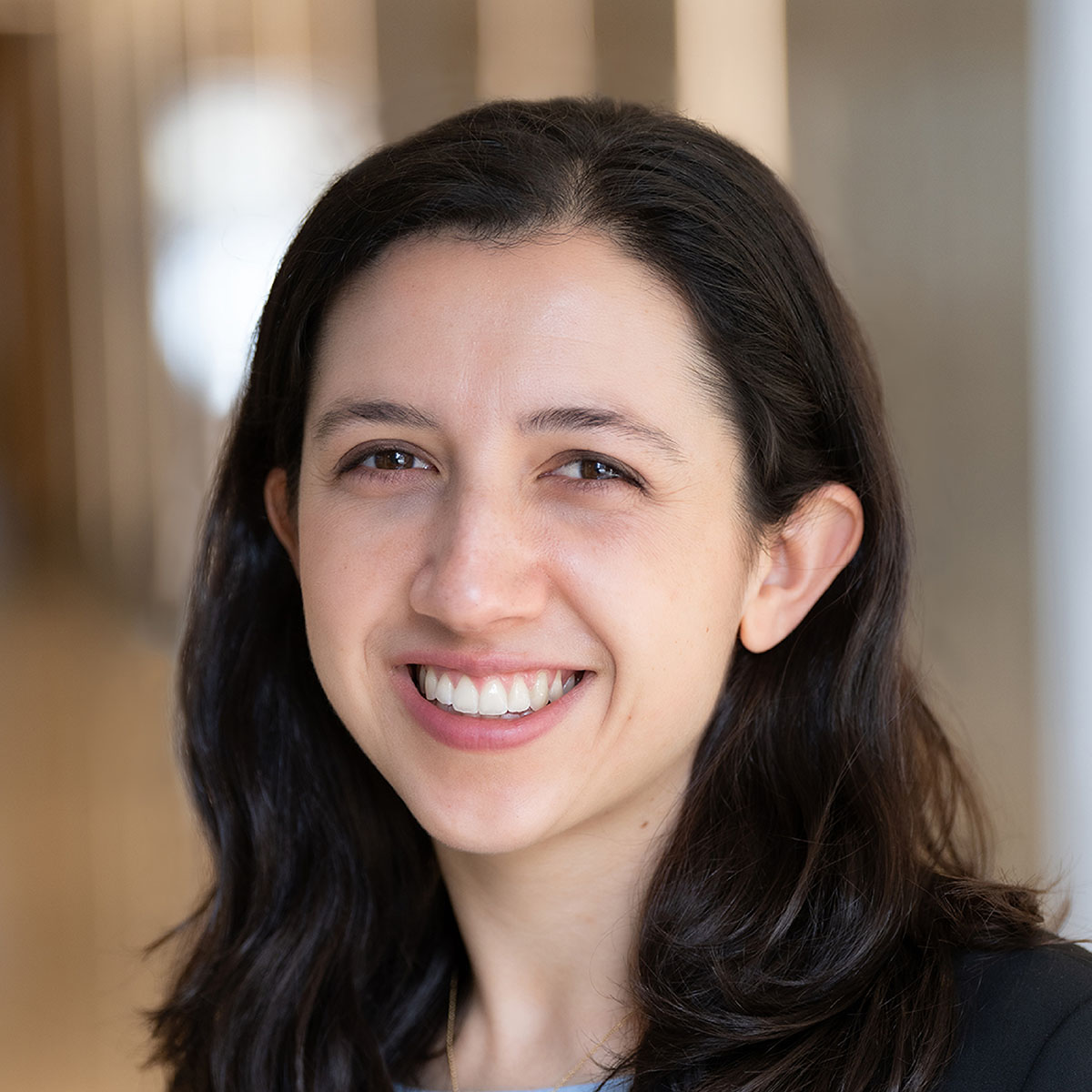 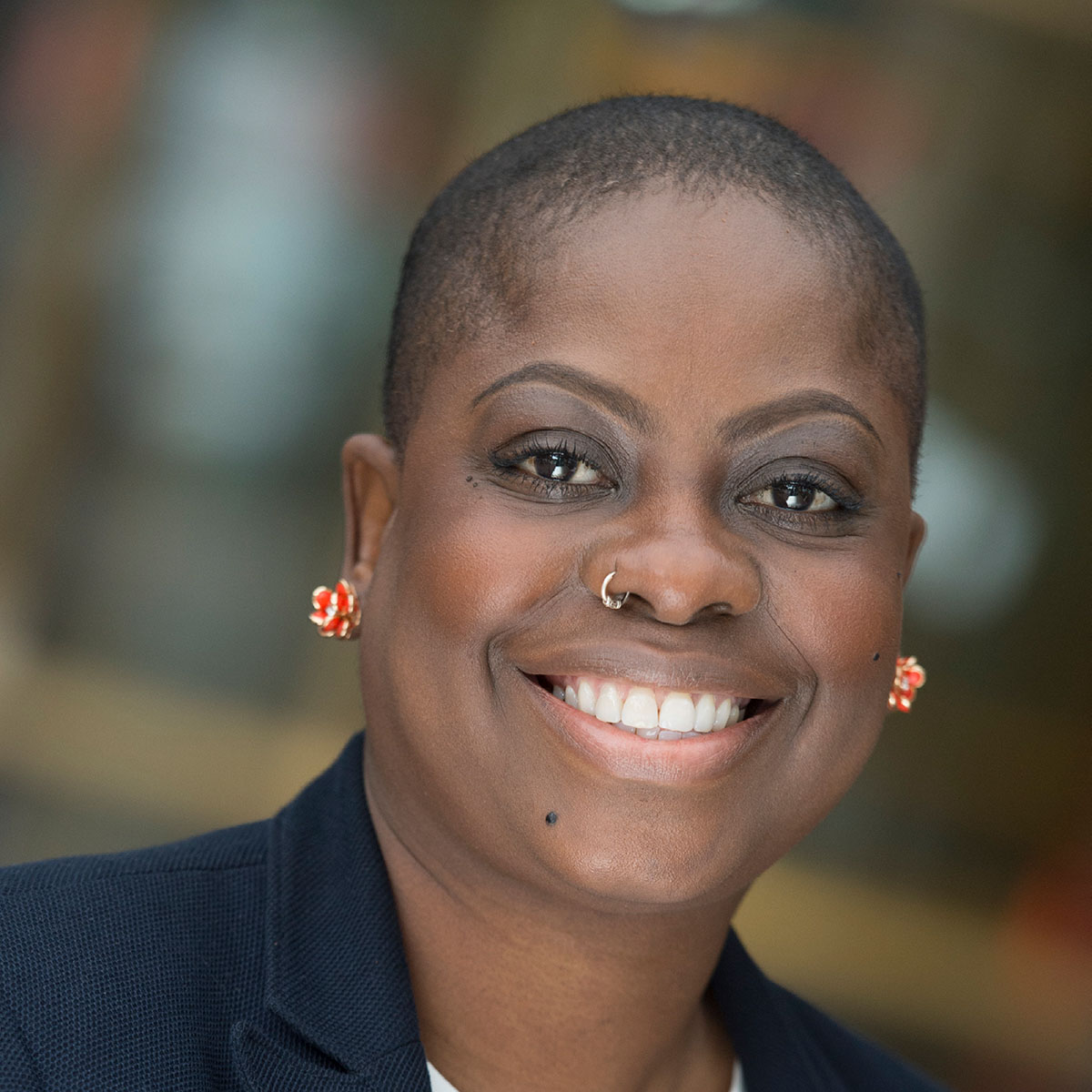 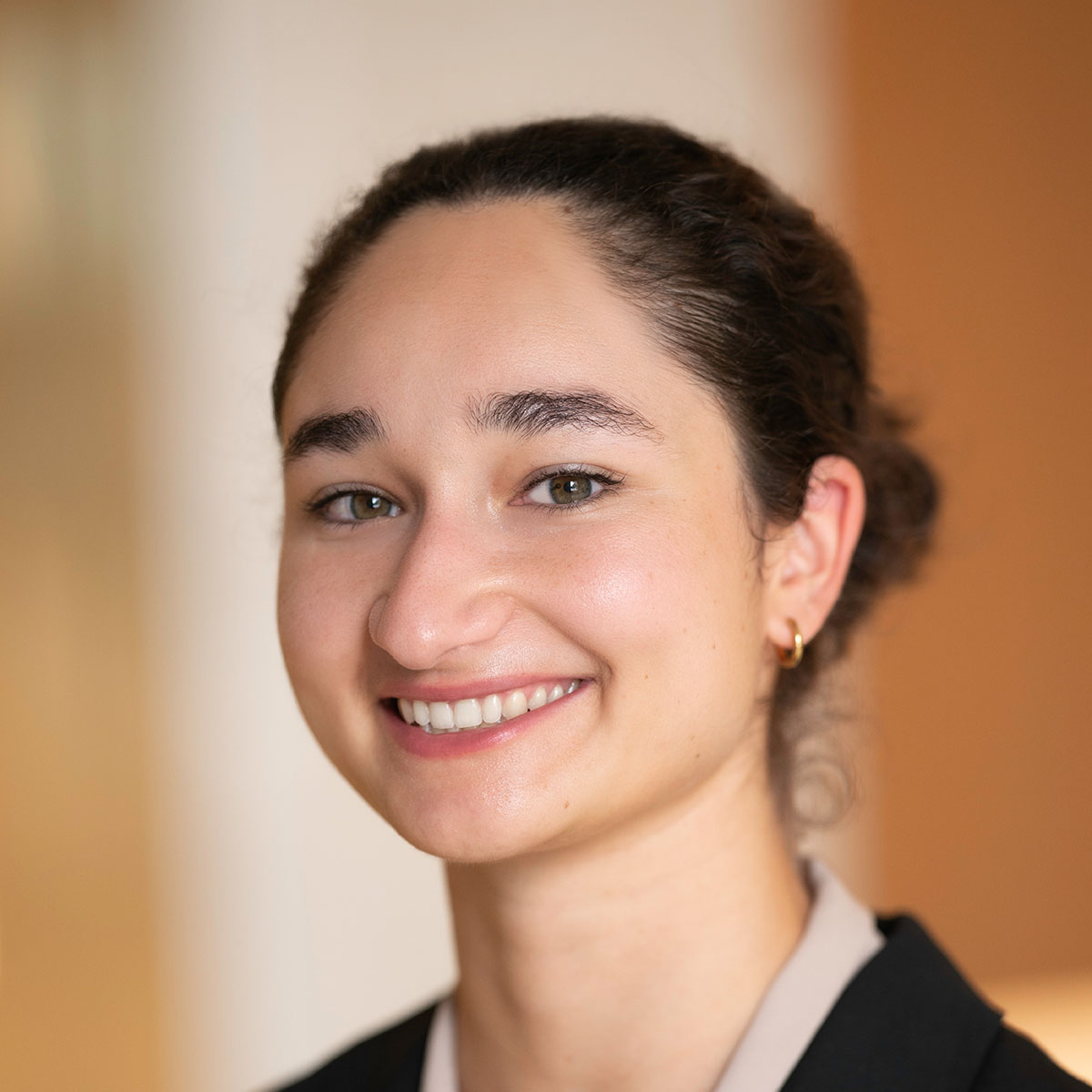